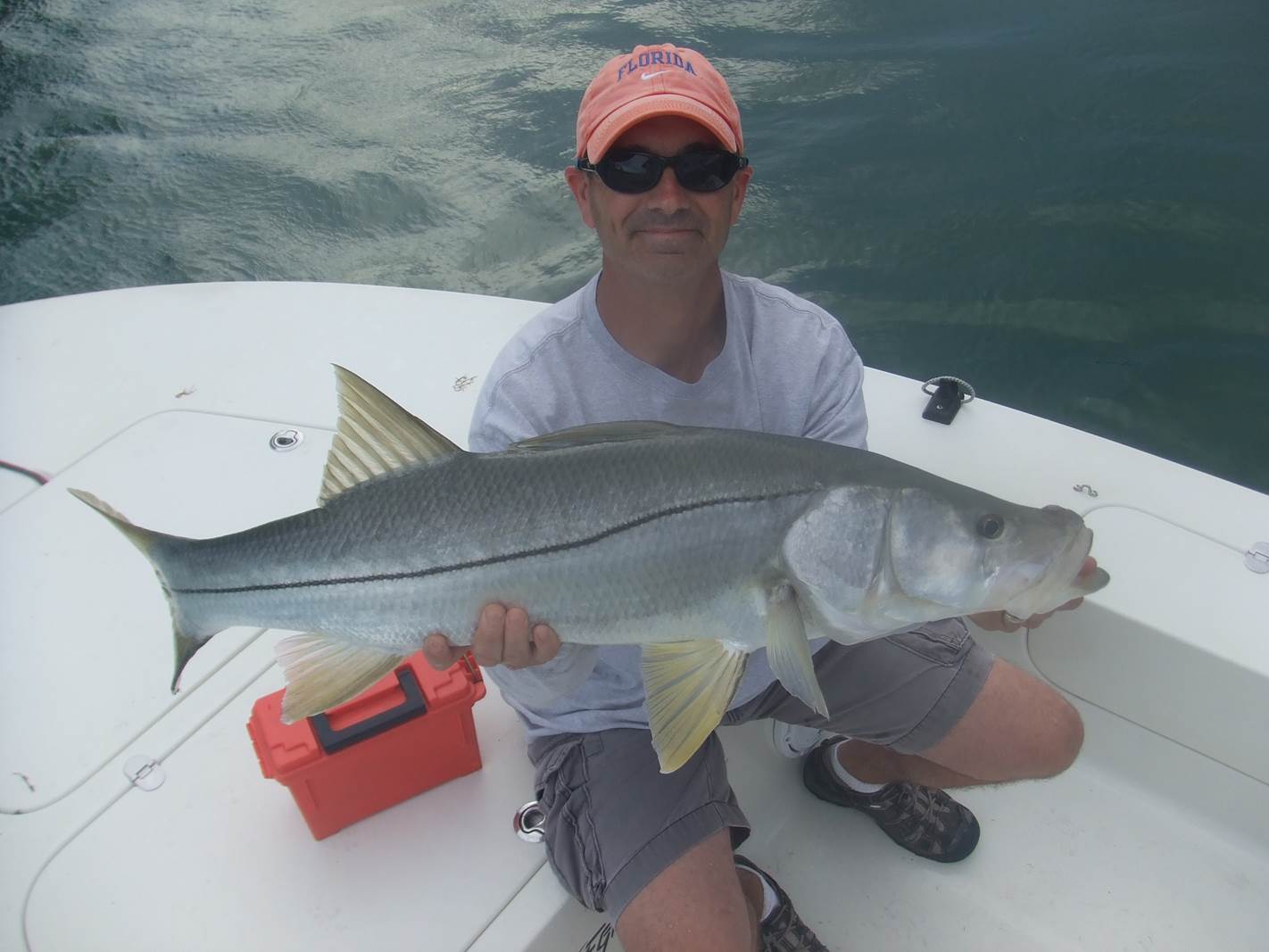 Chad was frustrated when he reached out to me. You see, Chad is an elite personal trainer and an accomplished inshore angler. He has hooked many, many Tarpon but has never caught one.

Chad contacted me to put an end to his drought and to finally catch his first Tarpon. TwinstiGator Charters was up to the task…and then some!

We picked up Chad on the water and, within 20 minutes, he was hooked up with a Tarpon that was 80+ lbs.!

Chad followed up this fish by fighting several others and he handled them all like the pro that he was. The icing on the cake was Brady catching this huge Snook – his personal best!

Chad, thank you for choosing TwinstiGator Charters to be a part of your first Tarpon catch! We’re proud of you and hope that this leads to a string of great Tarpon catches!